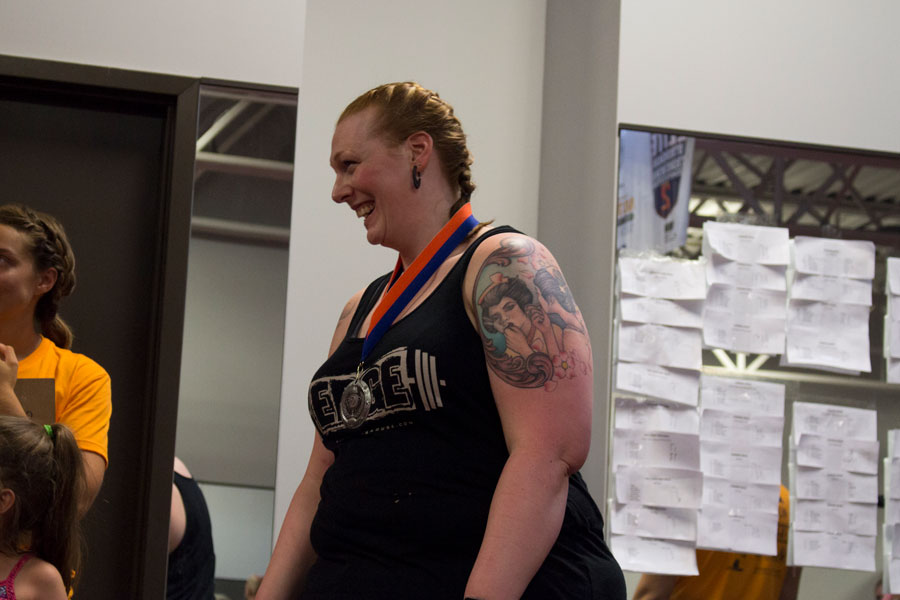 From Roller Derby to Strongwoman

So you all read about my sister’s journey. It’s safe to say my journey into Strongman has followed a much different path. I’m fat, not athletic in the slightest, definitely not the person you’d expect to be doing this sort of thing.

Almost 10 years ago I stumbled upon roller derby, and I loved it. It was the perfect mix of bad-assery and fun. To have a group of women challenging and supporting each other was new to me. I was a cheerleader in high school, an outcast at that, so I’ll let you fill in those blanks. It was the first time that my size has ever been seen as an advantage. I discovered I was strong.

When it came time to leave the team, I floundered through the gym world alone for a while, still trying to be thin and pretty. Eventually calling on those roller derby connections, I found myself at Edge Strength & Conditioning. After doing bootcamps for a while, I mustered up the courage to try a Barbell Club. Terrified I wouldn’t even be able to bench press the bar, I slowly worked on building on my strength, adding more and more weight to the bar. Around this time was the first Orange Elite. I had no idea what Strongman was, but was going to give it a shot...and then I found out I was pregnant. Strongman was off the table, but I had a good thing going at the gym and was determined to stay active throughout my pregnancy. I cut the amount of weight on the bar in half and kept lifting. About halfway through pregnancy, I couldn’t make it through a Bootcamp anymore, but the weights kept easily going up and up. My best personal accomplishment was that at 38 weeks, I could still bend over to tie my shoes, and was hitting new PRs.

Fast forward a few months, Edge was hosting Orange Elite 2. I decided to go to the run-though just to see if I could do it, and I could lift every weight in the Novice division! With a lot of guidance on technique and strategy, a few short weeks later I was lifting my first car, and shortly after that, competing in my first competition, all while feeding my baby between events. I placed 2nd in that contest and was hooked. In 315 Strong I found that support system that I had missed. Of course it helped that there was a little bit of that bad-assery mixed in too.

By the next solo competition I had decided to get serious. I hired my first coach and worked my way into the Open division. Being a Super Heavyweight has its advantages (mostly, I never have to worry about cutting weight), but damn, those weights were a big jump up from the Novice division. Our weight class is small, but we are close. Us fat chicks stick together, cheering each other on through every event. Pretty much evenly matched in strength, we go back and forth, fighting for every point. 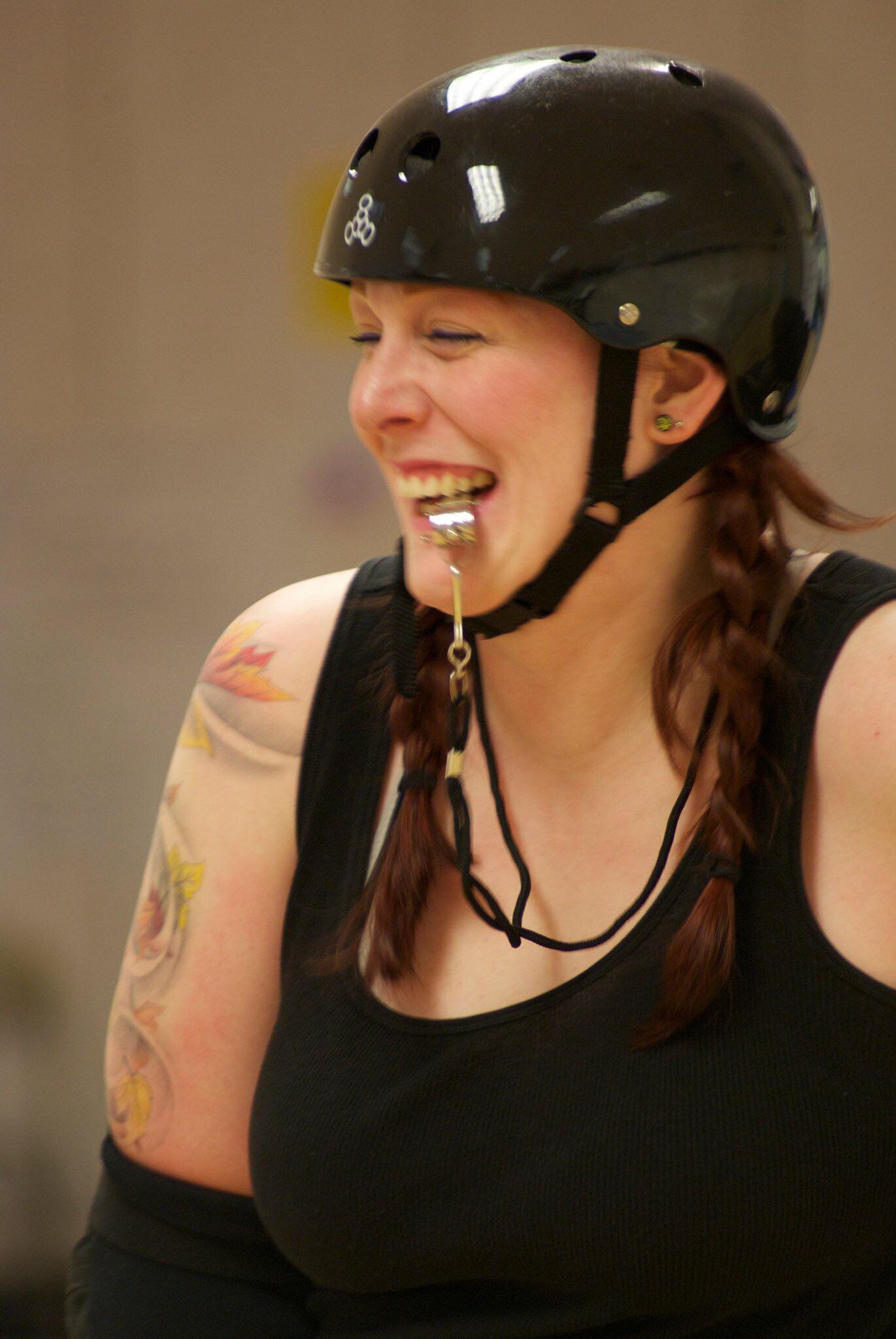 Since then, I’ve placed 1st or 2nd in every contest. Qualifying for my first USS Nationals this past June. Man, I was terrified! I had gotten used to be a big fish in a little pond, and now I was going to swim out into the ocean. I began working with a new coach, and got to work. I just wanted to not finish last. Day of the competition, with Jamie on the mic, my sister & other teammates by my side, we all went to work. And guess what. I didn’t finish last!

I would be lying if I told you it was all hearts and roses all the time. I struggle a lot. I own a business, work too much, and still have that crazy little girl to take care of. I miss training sessions more than I care to admit, but somehow I’m still managing to make it all work. Some days are better than others, but every time I pick up a weight, it’s a step in the right direction, a step toward the next contest, a step toward placing a little higher at next year’s Nationals, but most importantly, it makes me one step stronger.